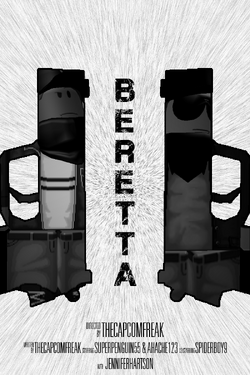 Beretta is a cancelled 2014 drama crime film, directed and produced by ThecapcomFreak.

In the midst of Detroit, two small rival cliques develop a long-lasting acrimony between each other.

On December 19th, the plot for Beretta was announced. Soon after casting began, writing for the screenplay began. The screenplay was officially completed on December 26th.

Upon the shutdown of Neverwakening Productions, all progress on this film was halted, as Cap would only make shorts from beyond that point. 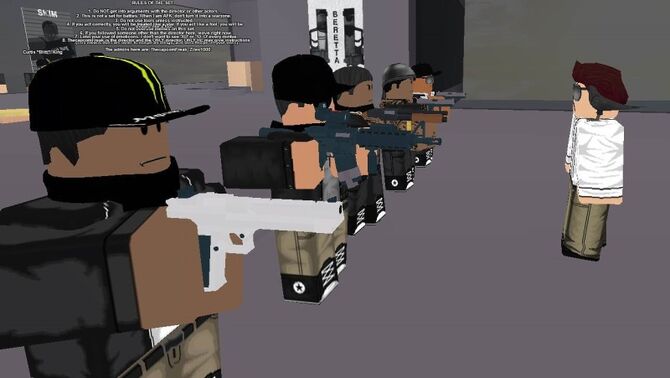