Currency is a 2013 drama film written and directed by Rick120. It is a loose Biopic based upon the career of former director DonCurrency.

The film was released on December 24, 2013, to a generally positive reception.

The film follows the life of former director DonCurrency, and covers various stages of his career beginning with the filming of December 21, 2012: The End of Roblox, covering the alliance with Rick Roll'd Productions to his downfall at the hands of The Black Walkers.

Filming commenced on November 23, 2013, after a last-minute casting change. On November 27, Rick120 released via Twitter and Facebook, a screenshot from the movie, announcing that it will go under a 1970s Film Look, despite the trailer looking modern.

Filming was finally completed on December 22, 2013.

A Premiere took place on December 23, 2013, the day before the films release, however due to an unknown fault with the Livestreaming software, the film couldn't be played. The film was released to YouTube the following day. 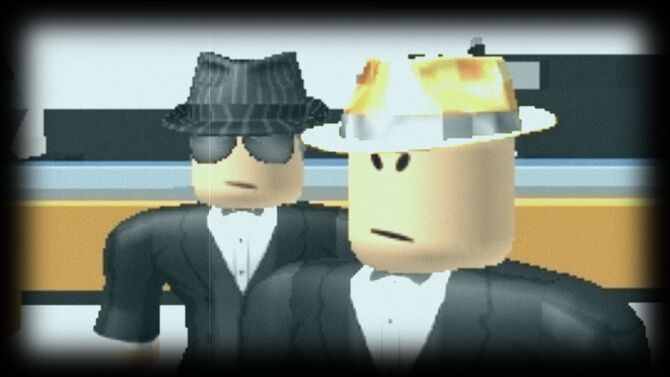 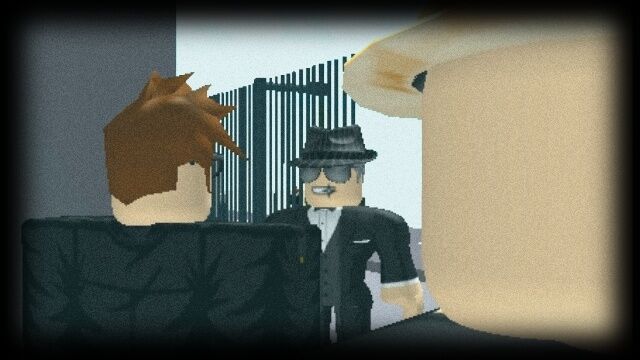 Following the release, Rick120 has repeatidly stated he will not make another biopic film again, or continue the film, despite mostly positive opinions toward the film. However, many people had been requesting a sequel to the film in the form of a biopic film on CosimoValuta or ConFilms.

On December 31, 2013, CosimoValuta (who is now the main account for DonCurrency), released an official tie-in short story titled The Real Currency Story that gave detailed events from the TMF perspective. 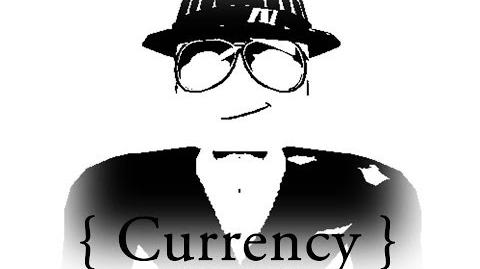