Salvator will lead their militia against the anarchy, and Noak will put on his mask, become Darkvalk, and take down the lead terrorists himself in combat. 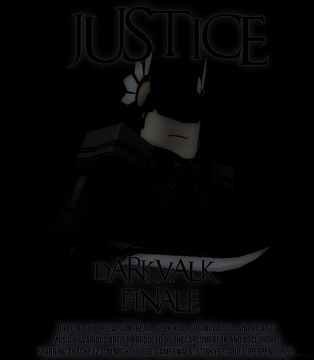 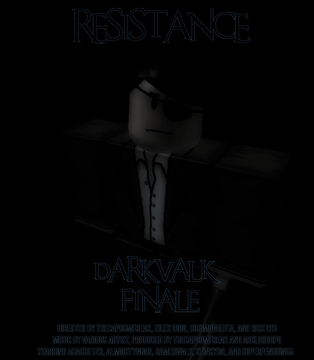 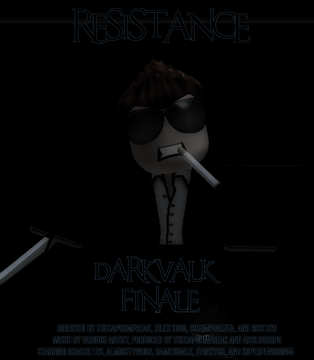 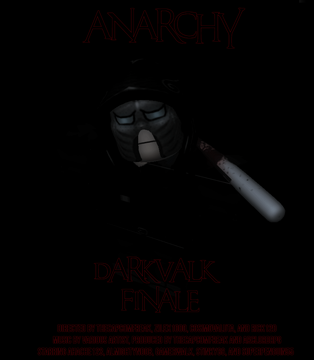