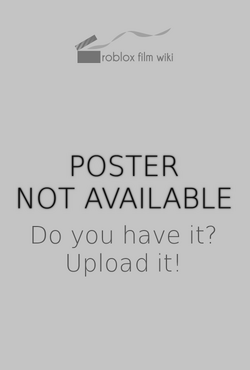 Eclipse is a 2013 film written and directed by ThecapcomFreak, and is one of several films that led to the 2013 superhero film, Rescind.

Daniel, a former military man who was taken to a testing facility, escapes from it and pushes a scientist into the machine that turns things into dark matter. A while later, he realizes what he has done when he encounters Equinox, the scientist who can now make black holes wherever he goes. With the help of a man named Zilex, he must stop this villian before his town is destroyed.

Eclipse was recieved well on release.