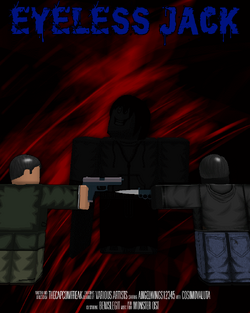 Eyeless Jack, also known as The Rake, is a horror suspense film directed by Somekiryu. It features "creepypasta" characters, such as Eyeless Jack and The Rake, and is a part of The Creepypasta Franchise.

A series of gruesome murders begins to shake the town's trust in the police agency, but when they investigate, they find no trail; only videos of disturbing and gruesome deaths.

Eyeless Jack was released for early access on August 29, 2013, and proceeded to be released for the public on the 30th. The film was praised for it's plot twists, portrayal of horror characters and the great characters, however one wished Sully had been a more saddening character. 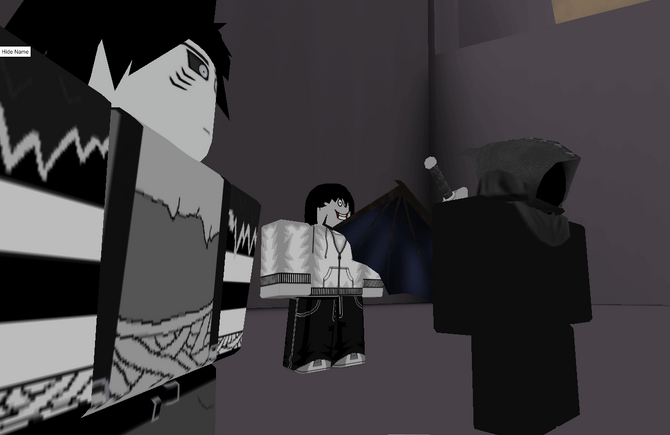 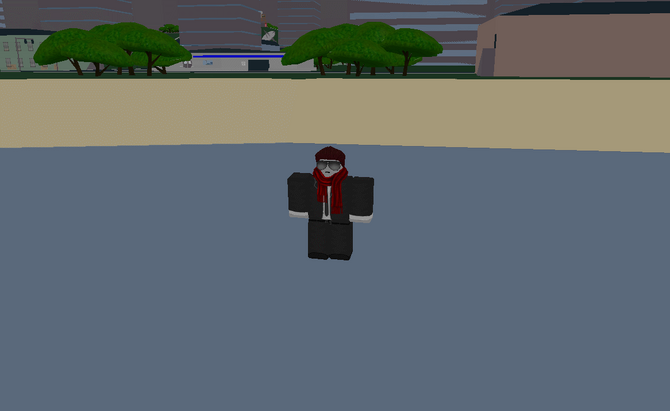 A clear shot of Thecapcomfreak, Mr44, and Boone101 on set as their characters.