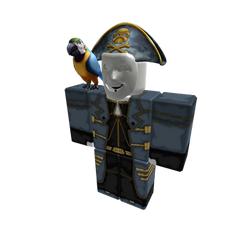 Gamerwalk joined ROBLOXiwood on December 2, 2011 under the username, CaptainVegeta123, acting for TheFallen123. During that time he attempted to make numerous films, and all failed. He then left ROBLOXiwood for some time, seeking other things. He then came back June 6, 2013 under the name Gamerwalk. He befriended ██████████, who helped Gamerwalk become a more respectable figure in the ROBLOXiwood community. During this time Gamerwalk received numerous acting roles and even attempted to make his first film, Conmen, which was written by ██████████. After many difficulties the production was cancelled, but has the possibility of being reboot eventually.

On August 4, 2015, Gamerwalk announced on his Twitter he'd be working on a full length Roblox film called The Infinite Never. However, it is unknown whether or not he'll be an active member of the ROBLOXiwood community.