View source
It: The Fallen 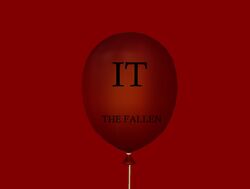 It: The Fallen is an upcoming horror film written and directed by Peanut_Peter.

Inspired by the novel by Stephen King, It: The Fallen takes place 11 years after the horrors the Losers club faced in the summer of 1958. A new group of kids arises, The Misfits, that are the next victims of Pennywise the Clown. Now, they must stick together and survive the terrors of Pennywise but must hang onto each other for love and hope as they try and save their town, Derry, from Pennywise.

Filming began September 9th, and is currently in production. As of right now, the film is still in pre-production, with the script and set still being built, along with some cast members still needing to be cast. Voice acting sessions are supposed to begin around December 2017 and January 2018. The film is scheduled for a 2018 release date. 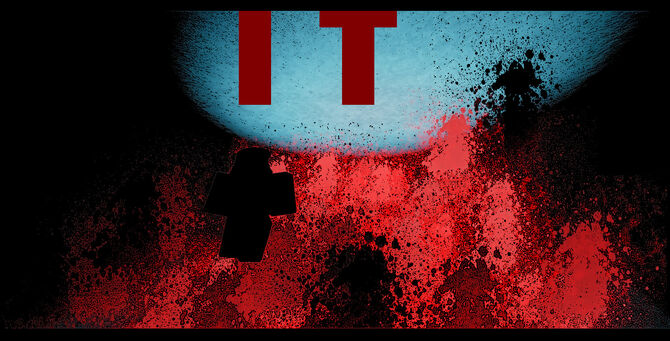 Concept Design for the 29 Neibolt House

Official Design for the 29 Neibolt House