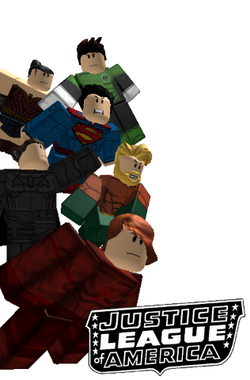 Justice League of America is an upcoming 2017 superhero film written and directed by BatmanofEarth1. This film will also be co-managed by Gamemaster387, and ZPrinceBreezy.

After a global catastrophe which takes place in Washington, Wonder Woman must find and reunite the lost Justice League members to stop a global threat.

During the production of Justice United, OpticalRift discovered multiple flaws in the UDCCU (Ultra DC Cinematic Universe) story, coming from the plot of Justice United. OpticalRift then brought up the idea of writing a completely new Justice League story to his business associates. They all agreed it would be the best thing to do, so the story Justice League of America was developed. 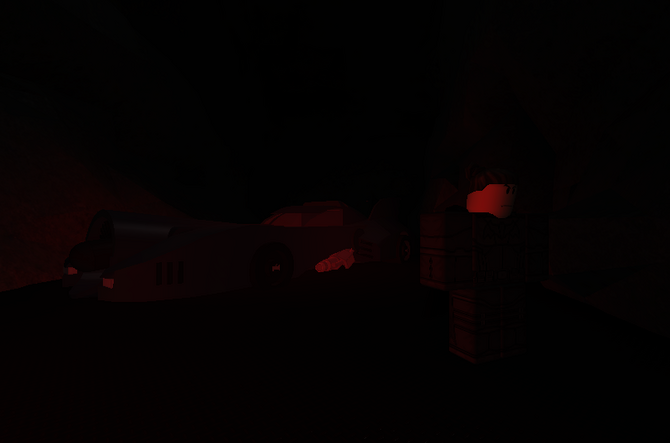 A frame from the upcoming film.