Mike is a superhuman who can manipulate fire. He, along with many others, have elemental powers that occured due to supernatural or preposterous events. However, when a demon named Zillga, Ekim, and Gail venture into Mike's life, events begin to occur that lead up to the endangerment of superhumans.

Reception for MH:A has been critcally positive. 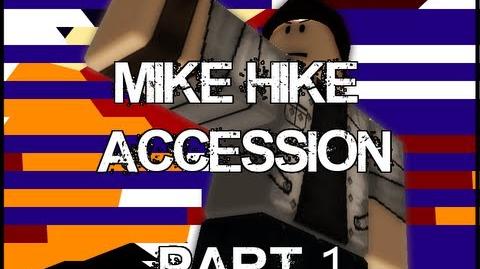 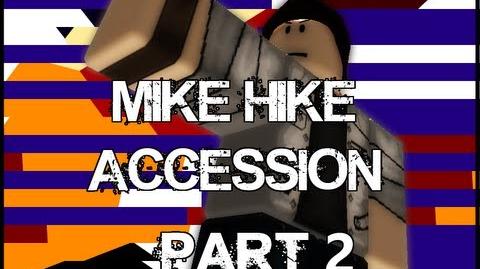