Noob vs Boon was a 2012/2014 ROBLOX comedy series released and directed by TheFallen123.

A noob named Noobly, who must battle his opposite by the name of Boon, whom is a totally professional cool guy who is out to kill him.

The first season was released, and the first episode for the second season has been released, but was eventually cancelled due to scheduling issues with the Time Heroes films. 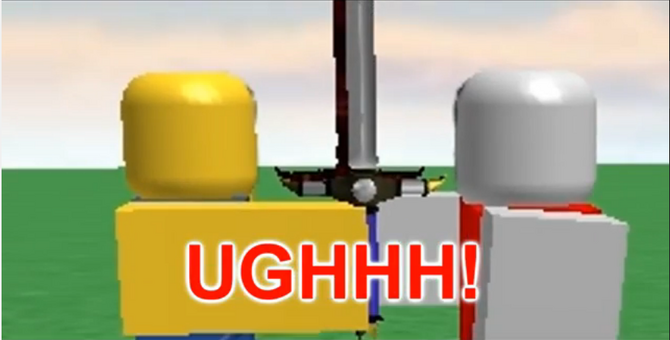 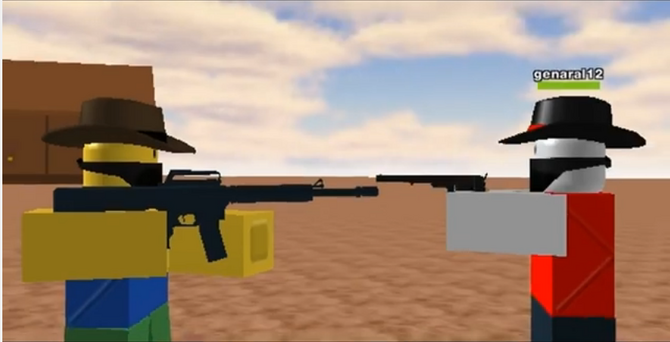 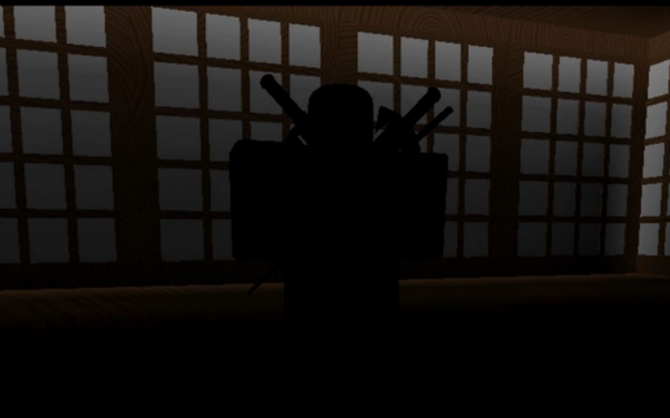 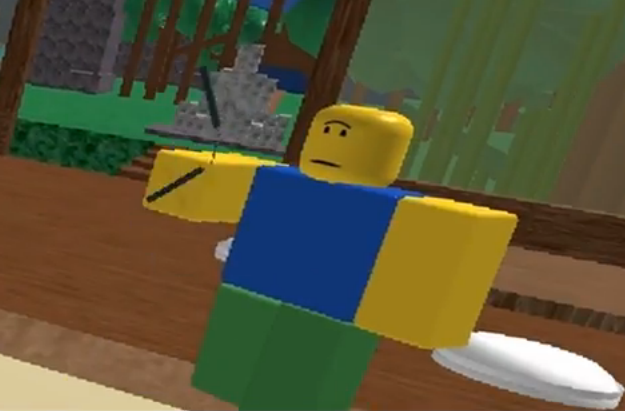 Who is the man in the shadows?