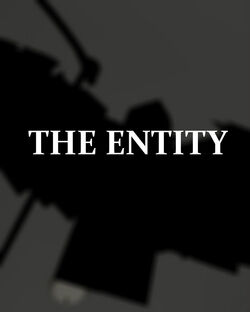 The Entity is an upcoming 2017 horror film directed by Gamemaster387. The movie is set to release on November 17th 2017

In an interview, Thomas explains his terrifying experiences with Sleep Paralysis.