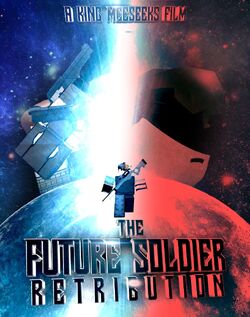 When a Zane doppelganger goes on a murderous spree, it is up to Zane to find the clone and clear his name before a deadly bounty hunter closes in on him.

Production of the film came from multiple directors asking Endpoint to create Time Heroes spin offs. Out of all, he selected Rick120, Wholesaleryan, and King_Meeseeks to each make their own spinoff films. Script writing for the film began in 2016, going through a few drafts, and it slated to begin filming in 2018.