The Noob Movie: Roblox At War 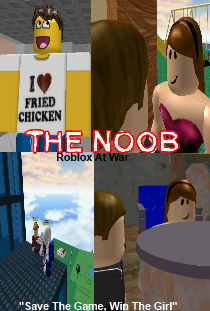 The Noob Movie: Roblox at War is a film directed by Bobtheclumsyman, and is the first installment in The Noob (Film Series). It is the first movie continuation of the series The Noob.

It's a sad time for the noob as his house is demolished to pieces, but when he meets the beautiful and sexy Crystal his life is turned from the worst to the best immediately. But Telamon is tired of Roblox and begins his plans to shut it down forever, but can he?

Production on the movie began after plans for a third season of The Noob were made. However, filming was cancelled after Season 2 of the Noob Series came to a close in it's finale. In order to continue the franchise, the idea for a movie was created, originally intended to be the third season of the show, and was due for a 2010 release. Numerous situations eventually lead to the film being released in 2012.

Reception to the film was very positive, with many people applauding it for its humor and design, as well as the voice work. In addition, the film's sad storyline was praised by the film's fans. However, main criticisms come from the laggy footage, the storyline, and ironically the voices that were used in the film. The film currenrtly has a viewcount of over 100,000, making it both critically and commercially sucessful, despite the high number of dislikes.

Due to the sucess of the first film, Season 3 of The Noob continued, and plans for another movie were put into place: The Noob Movie II: Dimension Tension. However, due to technical problems and lack of support from the fanbase, the script hasn't been put into filming production. 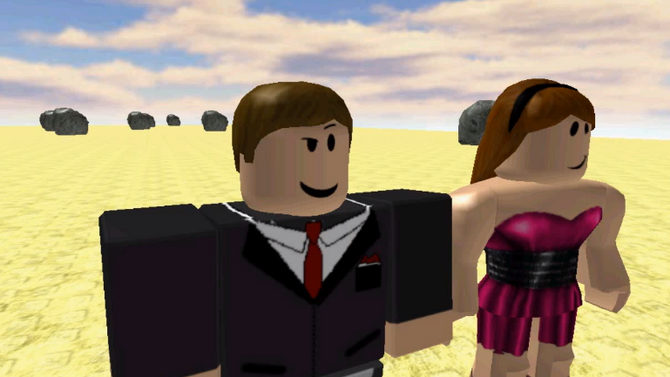 "Don't kill me big and friendly rocks, Kill Crystal Instead"