Through Frosted Glass  is the third film by Zilex1000. It was released on May 11th, 2013 and distributed by Zilex1000 Productions.

Teresa Gray, a normal working woman of the 1950s, has her comfortable life brutally ripped away from her when a man falls to his death from her apartment. Soon, she finds herself in a tangled web of secrets, blackmail and murder. And into this colorful life comes a man who promises he can help her, but has a sinister agenda that drives Teresa to believe him of being a murderer.

The film was planned soon after the release of Shattered Silence: Fall From Grace. The concept of Through Frosted Glass came into fruition when Zilex began to play with the genre of film noir. Production initially commenced November 21st with a completely different premise. However, Zilex was not happy with what he was getting and rewrote the script. It was refilmed and released on the 11th of May, 2013. 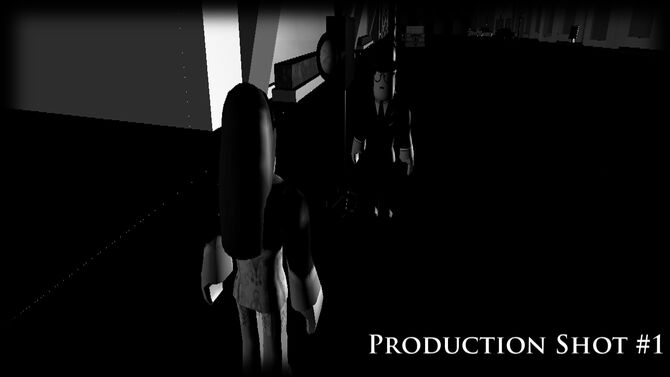 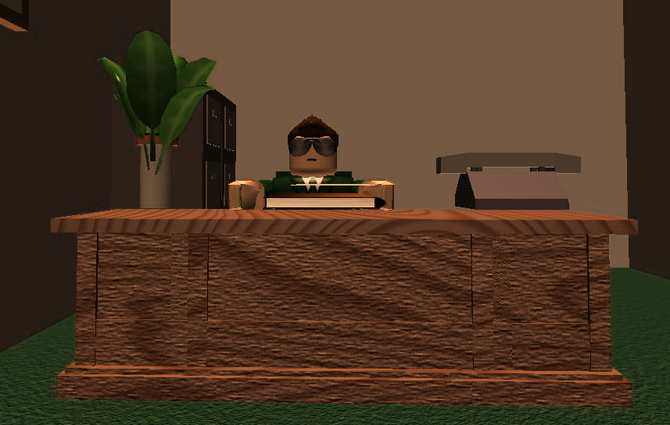 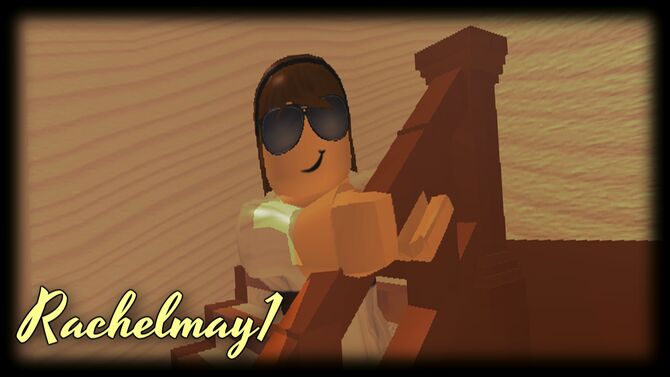 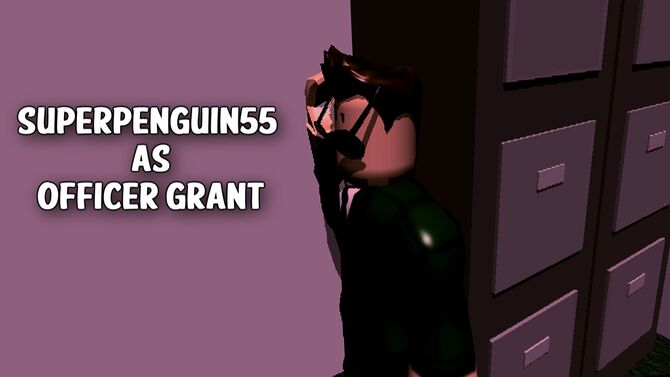 People depicted in the promotional photo are Rachelmay1 and director Zilex1000